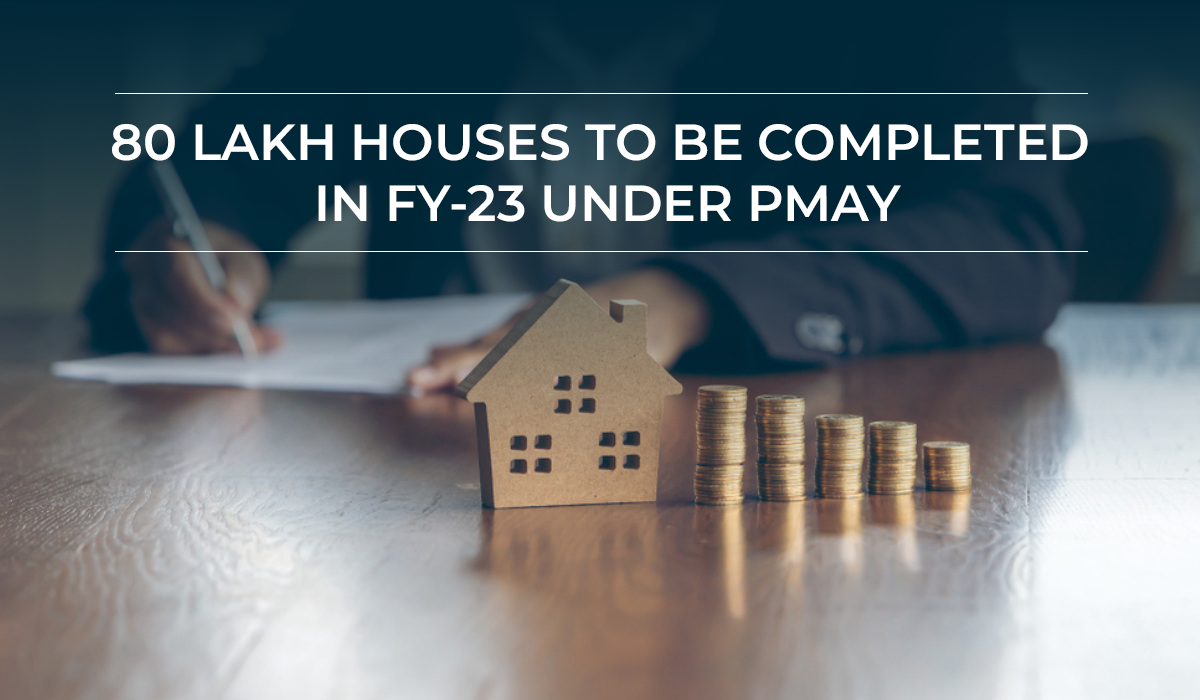 Do you know owning an affordable house under the government scheme in this budget 2022-23 is no more stressful!

I came across a wonderful quote by Ganesh Shan “Courage & Commitment are prerequisites for purchasing a home, but immense cannot begin to describe the rewards.’’

The Narendra Modi government’s main housing initiative, the Pradhan Mantri Awas Yojana, has been granted Rs 48,000 crore for the completion of 80 lakh dwellings in rural and urban areas (PMAY) and announced by Nirmala Sitharaman, the Union Finance Minister.
In 2022-23, 80 lakh residences will be built for the PM Awas Yojana’s identified eligible participants, both rural and urban. 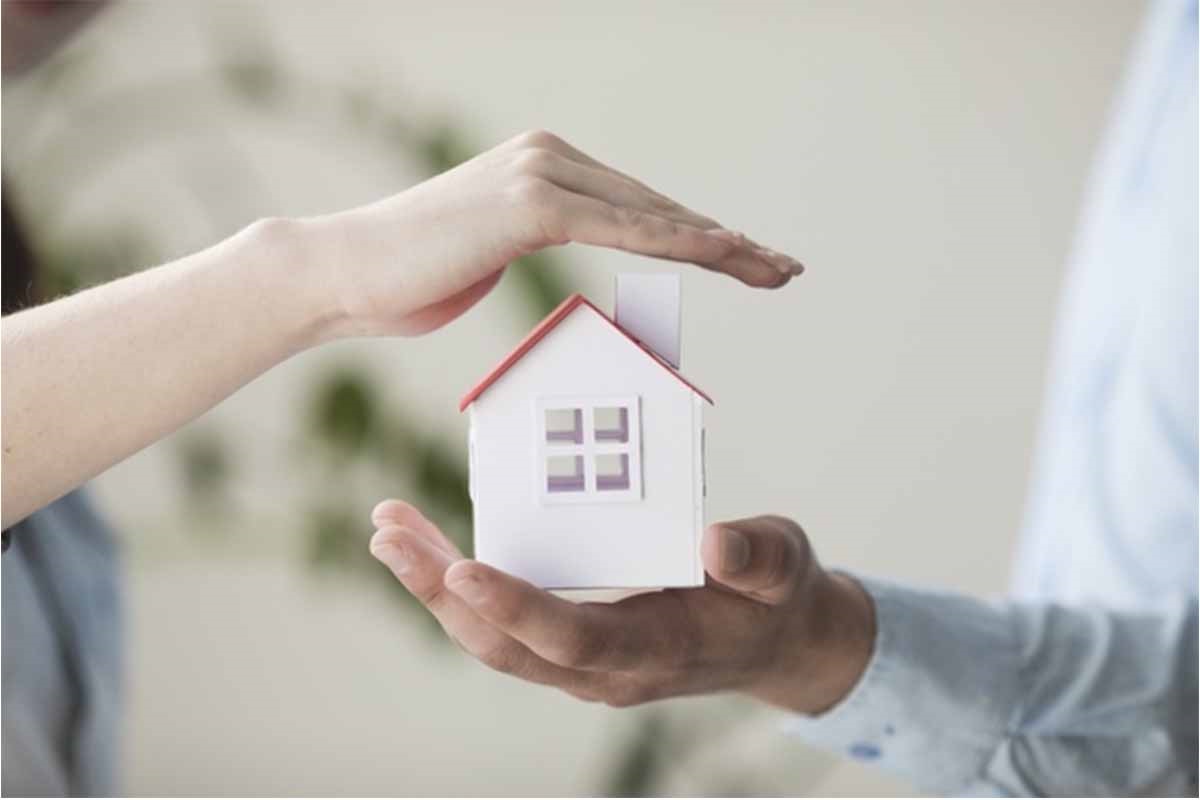 Something about the Pradhan Mantri Awas Yojna (PMAY)

The PMAY, one of the Prime Minister’s major programmes, addresses the housing requirements of the middle class and economically disadvantaged across the country. Initially, the goal was to offer pucca dwellings to all eligible individuals in metropolitan areas, with the concept of ‘Housing for All.’ The scheme’s scope was later expanded to include rural areas. On June 25, 2020, the Pradhan Mantri Awas Yojana-Urban will have served for five years. 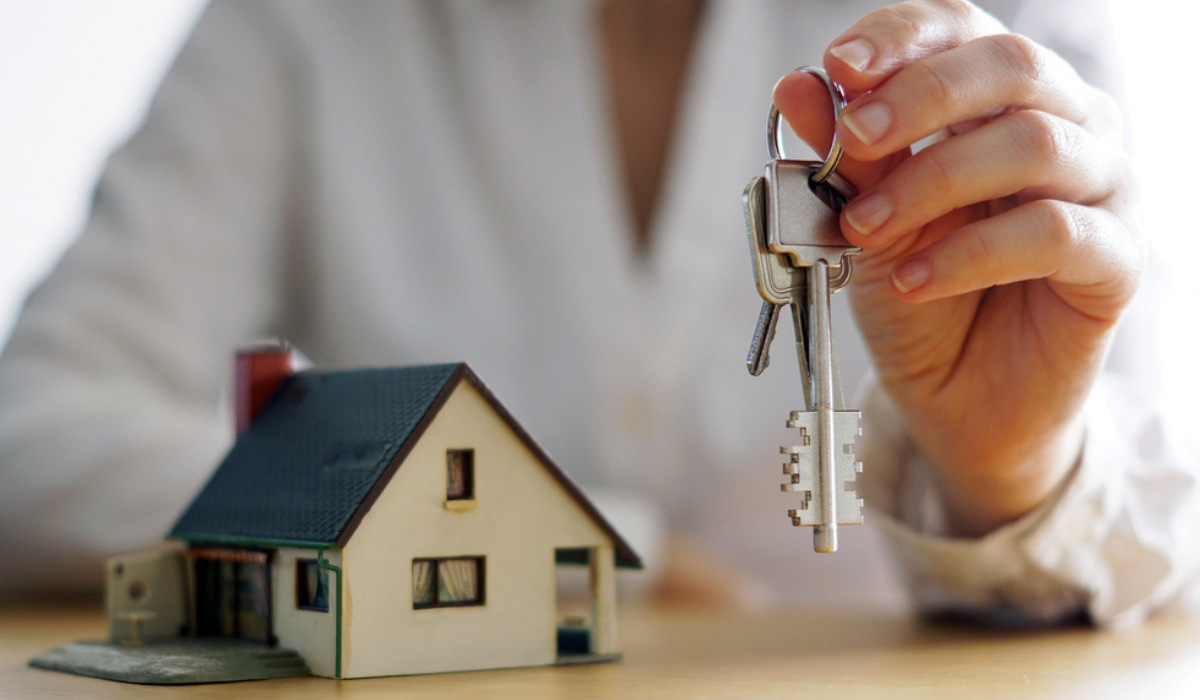 The Centre will collaborate with states to reduce the time it takes for all land and construction-related permissions. This will boost affordable housing for middle-class and economically disadvantaged people in metropolitan areas.

Regulators in the financial sector will increase access to finance while lowering the cost of intermediation.

According to the report, the PMAY- Gramin program

On March 9, 2015, the Hon’ble Prime Minister established a Subgroup of Chief Ministers on the rationalization of Centrally Sponsored Schemes (CSS). This was in accordance with the Governing Council of the NITI Aayog’s inaugural meeting on February 8, 2015.

The government provides financial assistance to EWS houses that are being built by States/UTs/Cities using various collaboration methods involving the private sector and industry. With annual incomes of less than Rs. 3, 00,000, the ‘Economically Weaker Sections’

Even Physically disabled people, senior individuals, SC/ ST/ OBCs, minorities, single women, transgender people, and other weaker and vulnerable members of society are given priority for this scheme.

Only individuals who qualify for the EWS program are eligible for the AHP.

Central support is available at a cost of Rs. 1.5 lakh per EWS household.

AHP projects must have a minimum of 250 dwellings, with at least 35% of those in the EWS category.

For most of us understanding, affordable housing is a challenge. One can sign up for the module on Affordable Housing available through the Real Estate Management Institute (REMI) which provides a good understanding of the emerging real estate option. 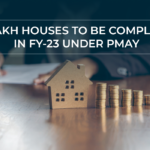