Jammu & Kashmir, is the northern most state of India, which is known for its sheer beauty and enchantment. The state shares a border with Himachal Pradesh (India) to the south, Pakistan to the west, and People’s Republic of China to the north and the east. 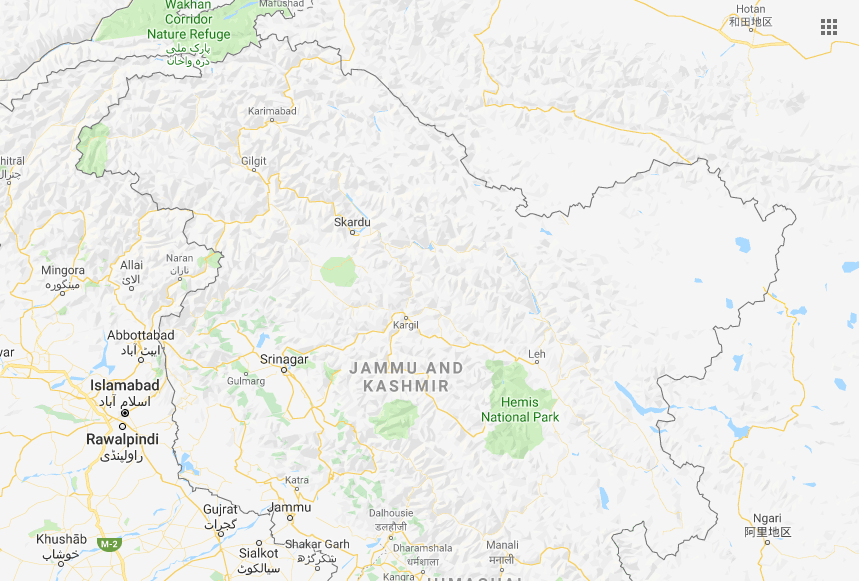 In a historic move, the government, on August 5, 2019, repealed the Article 370 of the Indian Constitution which granted the special status to the state of Jammu and Kashmir and also repealed Article 35(A). This, the government says, paves the way for a unified India and has also proposed to split the state into two union territories of J&K and Ladakh and the same has already been cleared by the Rajya Sabha and Lok Sabha. Later, on August 7, 2019, the President of India also has declared abrogation of the provisions of Article 370 of the Indian Constitution.

The government’s move could have far reaching implications on the real estate market in the region. Hence, it is an established fact that real estate demand follows job opportunities and this has been visible in the tier-1cities of India. While the entire social media is flooded with opinions for and against the decision, let’s examine the impact of the repealing of Jammu and Kashmir’s special status under Article 370 and Article 35(A), on real estate market, women’s property rights, followed by succession rights to their children and impact on avenues for private investment which may result in people migrating for jobs.

No Restrictions of Property Buying in Jammu & Kashmir for ‘Non-Residents’:

Under Article 370, non-residents were not allowed to acquire property in the state and only permanent residents of J&K enjoyed the rights due to which there was very less movement in the real estate market in J&K, which is definitely counted among the most scenic places in the world. ‘Non-residents’ will also acquire this right which infact will charge the momentum in the real estate market. Hence, the land rates in the two union territories may rise as the wealthy investors will be more attracted to purchasing which has the scenic beauty in the background. It will take the authorities a few months to clarify the rules and restrictions pertaining to local lands, so it might be too early to make an investment without studying the real estate market and the distinct demographics of the two territories.

Bright Side for Women and Displaced Citizens:

In J&K, as per Article 35(A), women were not allowed to own property and women marrying ‘non-residents’ meaning someone who was not a permanent resident of the state did not have the right to inherit property and their children too could not claim ancestral property and also, had no succession rights. Now, Article 35(A) being revoked, women may be able to inherit and pass on their immovable assets to children. Hence, the same is applicable to the citizens of India which had been displaced due to some political reasons.

The Real Estate (Regulations and Development) Act in Jammu & Kashmir:

In December 2018, the Jammu & Kashmir’s Real Estate (Regulations and Development) Act came into force; which was already applicable to all the states of India in May 2016. Although as per RERA, the states are allowed to draft and implement their own specific rules, with the J&K sate opening up its doors to non-residents as well; the union territory may be equally bound by the central RERA rules which may be tweaked, to keep the overall spirit of the law intact across the country.

Employment may boost in Jammu & Kashmir:

The SARFAESI (Securitization and Reconstruction of Financial Assets and Enforcement of Security Interest) Act, 2002, was enforced by the Parliament to regulate securitization and reconstruction of financial assets. It also provides enforcement rights to the financial institutions in respect of security interest created on Financial Assets. If the Borrower fails to defaults his liability in repayment of secured debts, the SARFAESI Act empowers banks and financial institutions to take possession of properties of borrower for recovering their dues without the intervention of the Court or tribunal.

As the Jammu & Kashmir state was a restricted zone for private investments (i.e. on trade and for buying new property) till now, the potential of the tourism industry within the state was not completely known. Hence, financial institutions and Banks were hesitant to extend loans to the borrowers, because in case of defaults, they could not dispose of the property to recover losses under the SARFAESI Act, which prevented IT companies and manufacturing companies from setting up their operations in J&K state.

As the Article 370 is no more, the industry body is partnering with the local government of the Jammu & Kashmir state to organise an Investor’s Summit in October 2019 to attract investments and boosting specific sectors such as tourism, infrastructure and connectivity, agriculture and horticulture, and renewable energy, and many other industry; leading to economic prosperity. Also, improving access to finance, and elevating education and skill development will boost the momentum in investment and employment leading to skilled people to migrate from within the states of the Jammu and Kashmir, as well as other states. 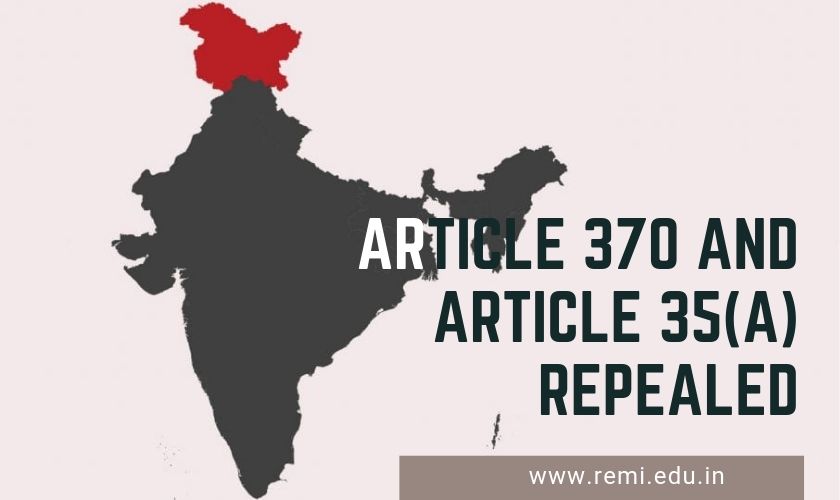