For all the right or wrong reasons, India is going through an unprecedented financial lock down since Feb 2020 and all the real estate developers across the country, particularly the small and mid-sized developers are the worst sufferers. As of now, the lockdown is expected to continue till the beginning of October 2020 but can be even further prolonged depending on the government’s policy and the strategy for the recovery. So, the question arises – what does a real estate developer do during the ensuing period? Given the fact that the real estate and the construction sector contribute to more than 15% of India’s economy, how is this lockdown going to affect this overall revenue? How are the developers going to generate revenue?

The government had announced in April that a set of guidelines for the real estate sector is in the works, but we have not heard about anything on the subject since. It could possibly be a simple set of guidelines, but a stimulus package may not be out of the picture. I want to highlight a few areas of concerns that the government must examine carefully in order to ensure the survival of this sector, specifically for the smaller builders. Recently, the government held a meeting with the National Real-Estate Developers Association (NAREDCO).

My experiences in Mumbai as well as in other small towns has helped me to grasp and compare the problems in a different perspective. The issues in bigger cities are rather different than that of small and medium towns. Therefore, my analysis and thoughts may not be necessarily be applicable for well-established builders in metropolitan cities. The example quoted below as well as the statistics behind it will not relate to these cities where the gap between the break-even cost and the sales cost is wide.

There are several projects across the country that are supposed to be under construction but have been stopped at the moment. Revenue growth in the last quarter has almost been zero. There are further predictions indicating the following things that can possibly occur-

Collectively, all the above aspects are going to hit the real estate sector brutally. I would like to establish my argument using a small example showing the cost-differences from a medium sized town near Gujarat.

* Impact of GST on construction and marketing cost is not included in the overall cost.

The above table clearly shows an increase in the overall project costs. The present market price of an apartment in the same area is Rs.1800 per square feet which is further negotiated by customers. The developer in the above case can only earn a profit if they had pooled in the land much earlier in the process providing them with the benefit of cost-cushioning. Rest of the developers will be unable to continue their projects in the above scenario. This may result in them being unable to compete in the market and having to sell their product in a lesser price and incur loss. Under this scenario, in order to survive in the market, the developer will have two choices:

Both the scenarios are not ideal. The first scenario will impact the interest on the project loans and there will be no sales since work is stopped. Most of the small and mid-cap developers may not be able to bear this cost meaning that they will have to adopt the second scenario where there might be some sales. They would be forced to come out of the crisis earning a minimal profit at best.

WHAT SHOULD THE GOVERNMENT DO:

The Government has announced a 20 lakh crore relief package to all sectors which is almost equal to 10% of the GDP. After analysing the announcements made, it seems that there is nothing to this sector which shall favour any of the developers as well as to the middle class citizens of this country who actually are the demand generators. It’s really a sad situation. There is no doubt that many of the small builders will perish. The government has to look in to this matter seriously and again review their commitment to this sector and the middle class citizens of this country. However, I would like to recommend the following to the government:

At this moment, cash resources in terms of availability is almost zero. Without cash flow, business cannot flourish and at the same time you also need cash resources to spend.

This is the right time for the government to contemplate other reforms that may be required to aid the real estate and the construction sector.

The government should not forget the fact that this sector contributes around 15% of the economy and if they are not supported at this time of crisis, the survival ratio of this economy will decrease and may be in doldrums. I only hope the government understands the concerns.

Dr. K. S. Chandrashekar has been a central government officer and an expert in project management. He has prepared multiple regional and master plan for the UT of Dadra & Nagar Haveli, during his stint as Chief Town Planner and Ex Officio Joint Secretary (Urban Development). He also holds expertise in preparing the Development Control rules and has executed several infrastructure projects. In addition, he held several senior posts – Chief Executive Officer of District Panchayat, Chief Officer of the Municipality of Silvassa and Joint Secretary (IT), Director of Operations for a real estate company in Mumbai to name a few. He currently runs his own company, executing real estate projects in Silvassa and also advises developers on real estate management, including but not limited to feasibility studies. 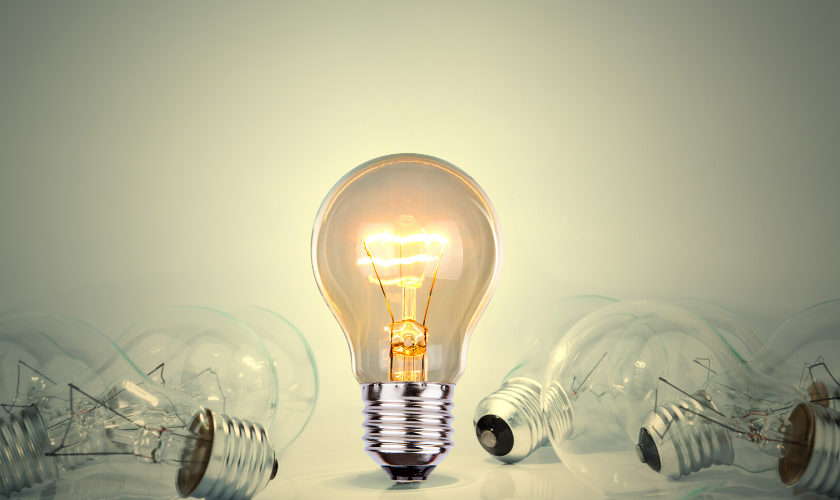 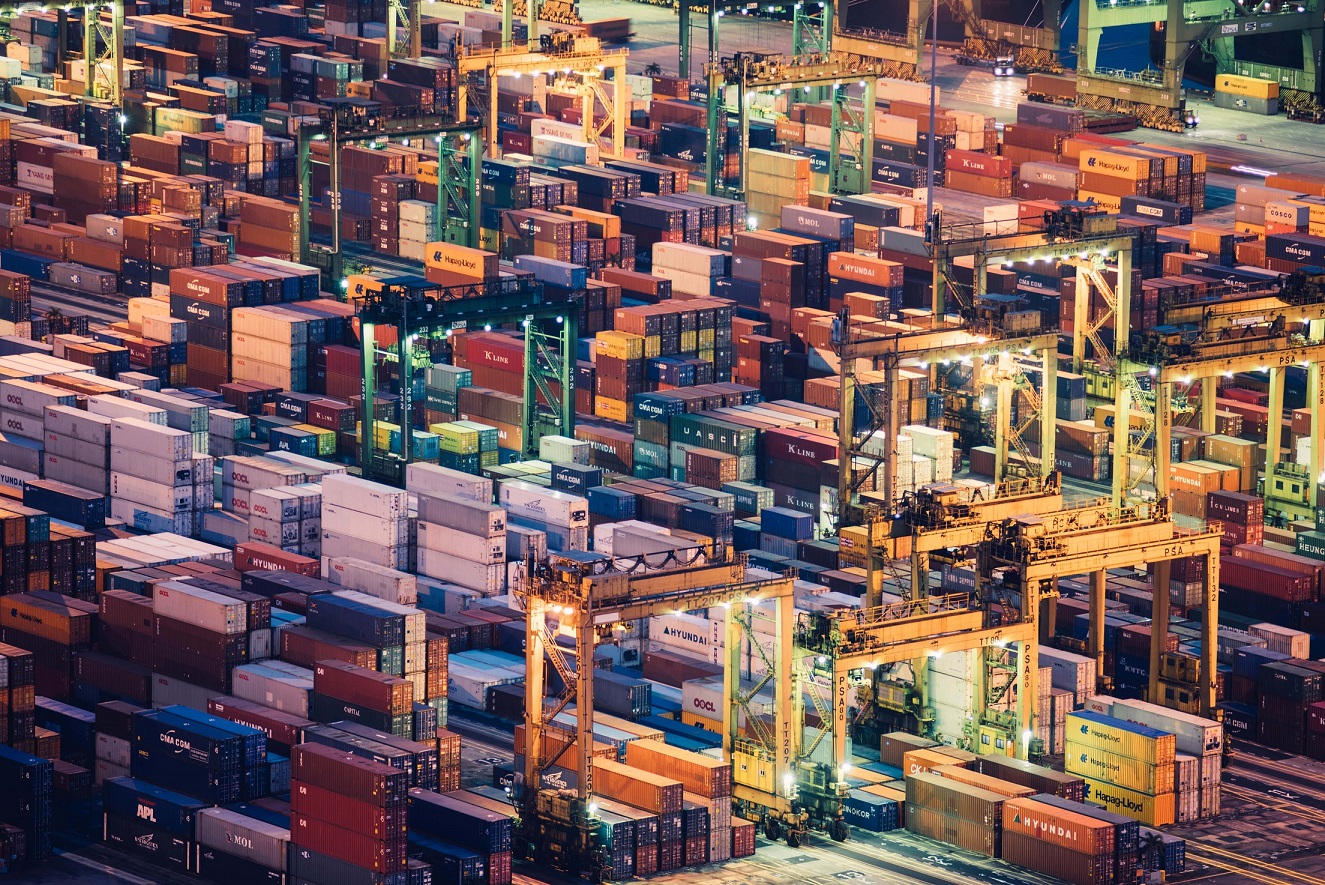 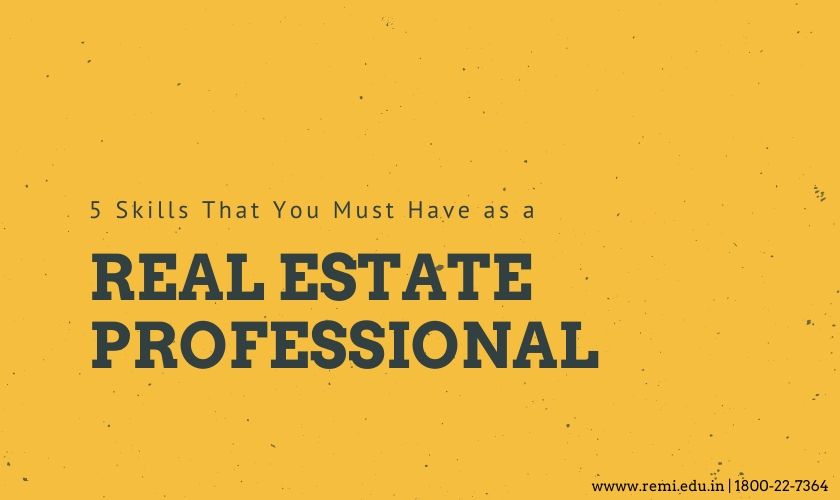 5 Skills That You Must Have as a Real Estate Professional
February 10, 2020 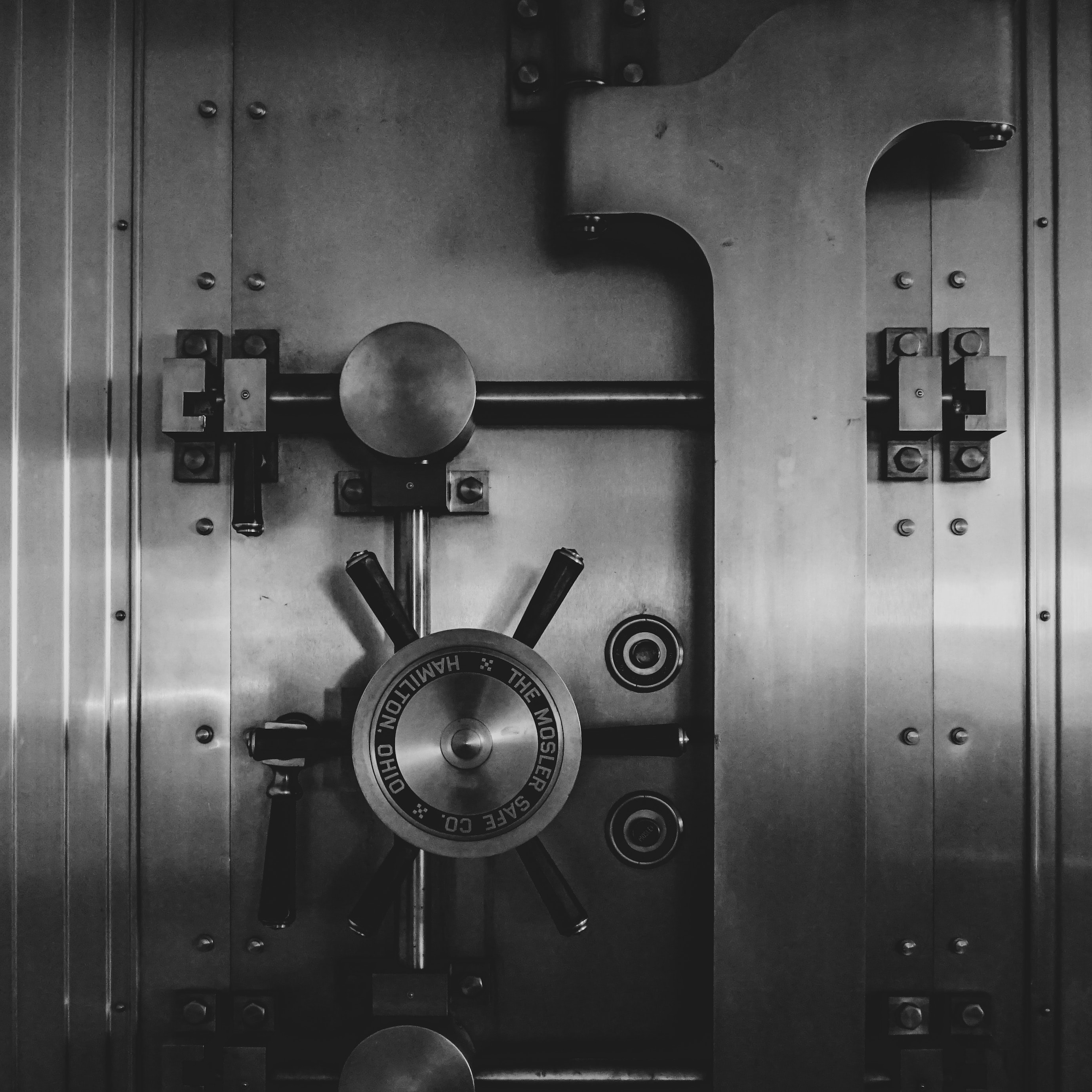